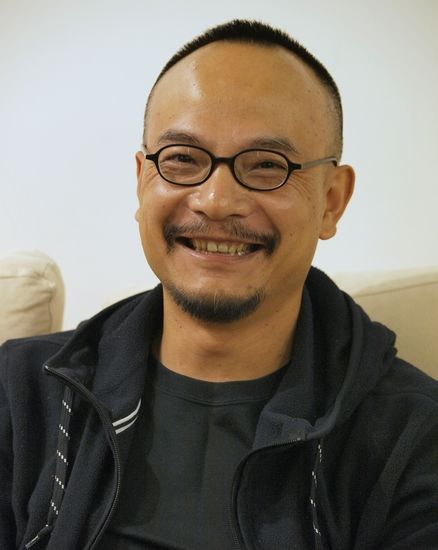 This first edition of Panam Anim Shanghai 2013, the presidency of the jury is entrusted to LIU Jian.

LIU Jian, graduate from the Nanjing Art Institute, Mr. Liu has published novels and played in bands. He has also recently become an art dealer and has worked with the most famous names in the film industry. In 2009, he made a screen adaptation of one of his own novels. His animated film, Piercing I, rose a great interest and made a major impact in several festivals of international reputation. He has already won several awards, including the prize for best animated feature at the Asia Pacific Screen Awards. It is an honour and a privilege to welcome Mr Liu Panam Anim this year.

He will be accompanied by: