In 2014, the french director Thierry Marchand will take over as president. 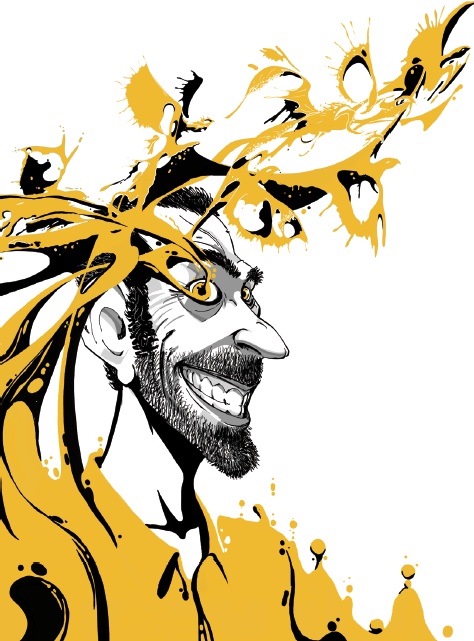 Graduated from Goblins, Thierry Marchand co-directed OCTAPODI which was nominated for an Oscar in 2009. Thierry has been working for big studios including Framestore in London, and Dreamworks in India. Since 2009 he is developping personal animated feature film project in Paris, while freelancing as animation supervisor, illustrator or director of commercials in europe and asia. He loves the asian culture and working with local talents of the film industry.

President of the jury for the first edition, Claude Lelouch, prolific scenario writer, at the same time director, documentarist and screenwriter, announced the name of the rewarded young talents. He was followed by Jean-Paul Goude, to whom we owe one of the most outstanding contemporary graphic universes. Michel Ocelot, whose name is indissociable of “Kirikou”, chaired the jury of the 3rd year.