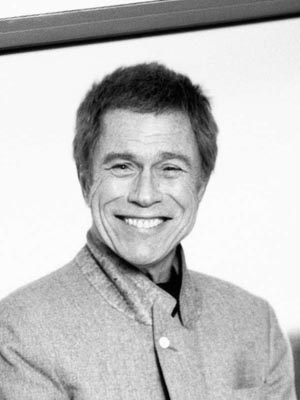 Either criticized or revered, this prolific filmmaker, together documentarian, writer, cameraman and producer, embodies more than anyone the passion for the image. This year, the presidence of the jury is entrusted to Jean-Paul Goude, considered one of the most brilliant authors of images in contemporary creation. From fashion to advertising through the performing arts, this artist who was in turn illustrator, photographer, art director and film director, has invented a style and a universe that now belong to the collective imagination.

President of the jury for the first edition, Claude Lelouch once announced the names of prize winners, young talents whose short animation films are now travelling the world from festival to festival.

Other jury members around Jean-Paul Goude: