This year, the presidency of the jury is entrusted to Sylvain Chomet. 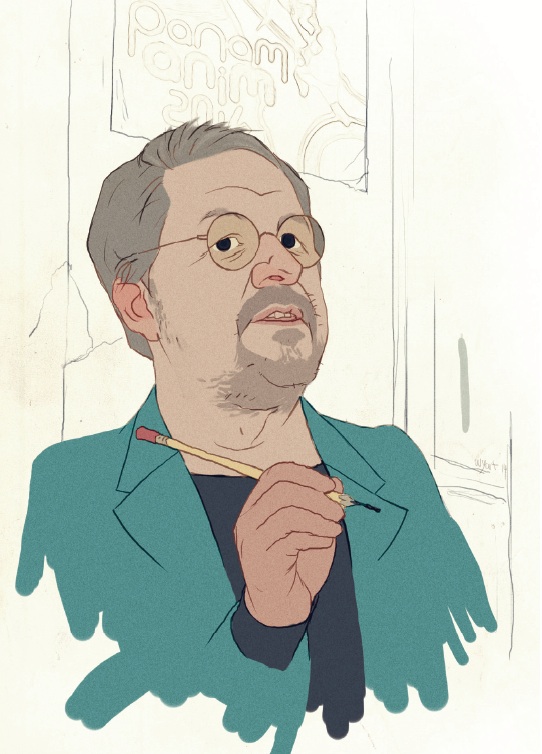 Sylvain Chomet, writer, composer, draughtsman and director, a complete contemporary artist. He became famous for his films Triplettes of Belleville, nominated at the Oscars in 2003, and the Illusionist, who received the César for the best cartoon film in 2011. Choosing the French retro style, Sylvain Chomet threads between Japanese animation and computer graphics (CG).

To award the 4 prizes for the best films of the 2014′s selection, Sylvain Chomet will be accompanied by:

President of the jury for the first edition, Claude Lelouch, prolific scenario writer, at the same time director, documentarist and screenwriter, announced the name of the rewarded young talents. Jean-Paul Goude, to whom we owe one of the most outstanding contemporary graphic universes, followed him. Michel Ocelot, whose name is indissociable of “Kirikou”, chaired the jury of the 3rd year.